10 years ago, Johnnie DelValle took the 1A game to a whole new level with his World Championship Freestyle. He introduced grind tricks to the World and made tech look like bangers. 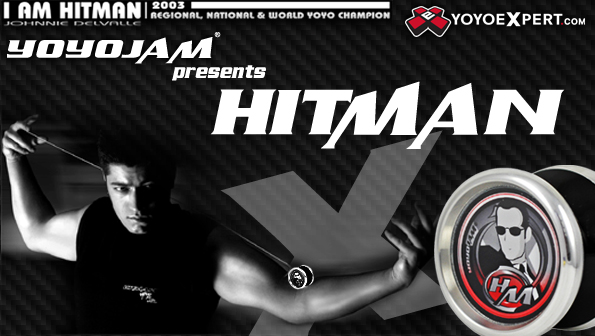 In 2003, YoYoJam knew that a special yo-yo had to be developed in order to accommodate such an advanced style. We produced the HitMan, and sales were off the charts. Everyone was using the HitMan to excel as players, and the sport of yo-yoing has never been the same.

The HitMan redefined unresponsive play and allowed players to do longer, more technical tricks. Not only that, it became the icon yo-yo for grinds. Grinds are still one of the most popular tricks today, and they always get the crowd going. If you look back at JD’s winning freestyle, you’ll know what we mean. 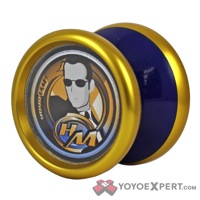 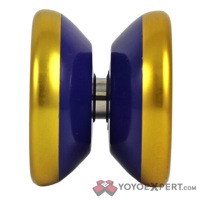 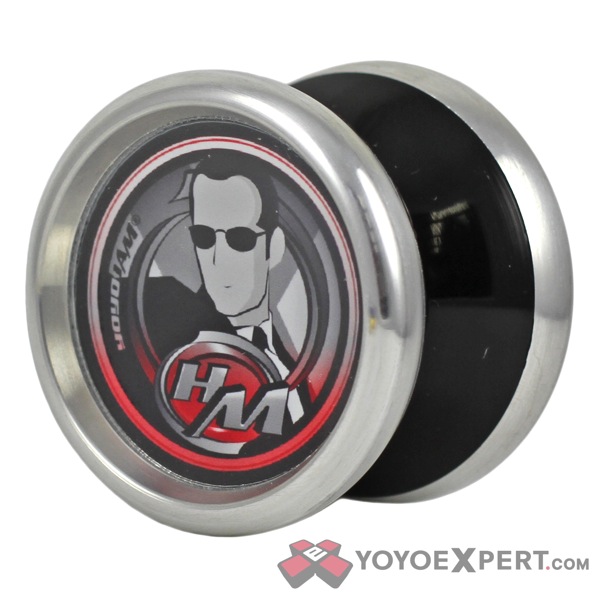 In honor of JD’s greatness, we revamped the yo-yo he used then to fit the challenging styles of today. YoYoJam introduces HitMan X – an all-new product reminiscent of the 2003 HitMan, but even better.

Not only do the machined metal rims allow for smooth grind play, but the new HitMan X also contains a wider catch gap, larger diameter, and silicone response making it capable of even more technical play! Fully loaded with our exclusive Sold Spin Axle System, silicone response, and ships with a 10-bearing stainless steel Speed Bearing for the ultimate in unresponsive play.