The Flash was the first yo-yo to come out of the UNPRLD workshop. It was a huge success and since then they’ve moved on to make several fantastic yo-yos, but after Yuki used it to win the 2017 Bay Area Classic they decided to commend him with an updated model! This is the Yuki Nishisako signature Flashback! 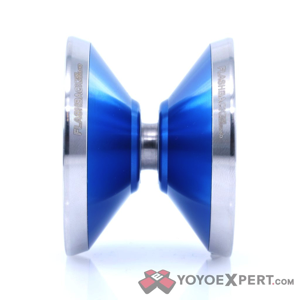 UNPRLD started with the original Flash design, rounded the rims off slightly, made the stance a little wider, and made the walls a little thinner to update the weight distribution. Instead of 6061 aluminum, the body of the Flashback is machined from 7075 aluminium and fitted with stainless steel rims to amplify the stability and spin power. It has a lightweight feel in play with crazy stability and control. This is a yo-yo built for the competitive yo-yo stage, and one that you really need to feel to believe! 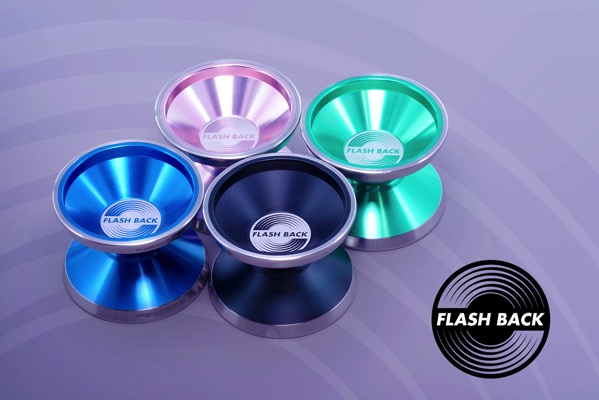