New Release from Unspoken! The PARADOX!

After a period of prototyping and releasing new yo-yos, the team at Unspoken decided it was time to revisit one of their favorite designs. This is the Unspoken Paradox, and it’s better than ever! 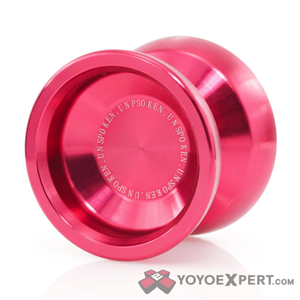 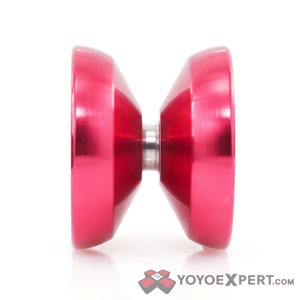 An undersized heavy rim weighted yo-yo with a light floaty feel in play? That’s definitely a paradox, and it’s the idea behind THE Paradox! Unspoken initially designed this to be a small yoyo with chunky rims and a simple cup. They wanted it to be light and floaty, since most small yo-yos these days tend to still have the same mass as full sized yo-yos. They didn’t like the dense feeling that these yo-yos tended to have, so they decided to keep it light. 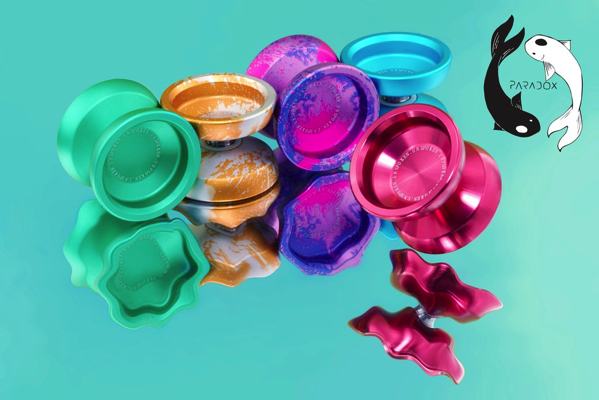 At first glance the Paradox doesn’t look particularly impressive, but that first throw is something special. The light 60g weight paired with the thick rims gives it a light bouncy feel in play that’s entirely unexpected, but so much fun in play! It moves fast and holds a smooth powerful spin even through long combos, an ideal yo-yo for any style!