New Release from Sengoku! The ONI!

The the Japanese word Oni (鬼), means demon. Oni has been in legends since ancient times. It is portrayed as a horned creature with robust and fearsome red or green body. The Samurai sometimes used masks impersonating an Oni to strike fear to the enemies in combat. 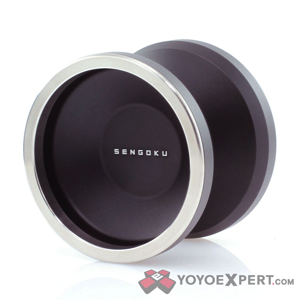 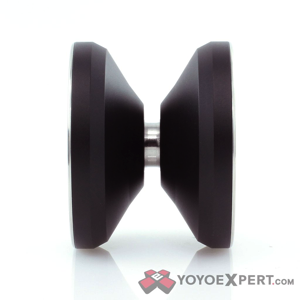 After releasing several models in a row with unconventional design (Oversized, mini, with holes) Sengoku decided it was time to focus on a 100% competition oriented model. That doesn´t mean the design is conventional though; The place and shape of the rings is something never seen in a yoyo before!

The Oni is the model that took the longest to design in the entire Sengoku lineup, but after two years and several prototypes they were able to perfect the challenging weight distribution. It was intended to have a Samurai name in typical Sengoku fashion, but that wasn’t enough to describe how it plays… it plays like a Demon!