A collaboration yoyo over half a year in the making – The 2SickYoYos & Unspoken DECOY! 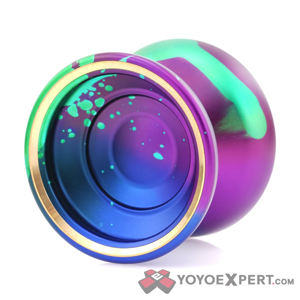 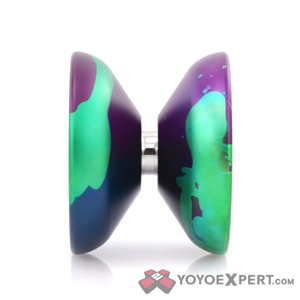 When the guys from 2Sick and Unspoken first started working on their collaboration back in January, the design revolved around one central idea: Utilizing the signature 2Sick sandwiched bi-metal ring design with some innovative Unspoken twists. All of the previous 2Sick sandwiched bi-metals had flat rims, so for the Decoy they wanted to experiment with the idea of creating a facet to the rim, similar to those seen on the Unspoken Paradox and Murmur. From there, they added the inner lip that is characteristic of 2sick, paired it with a simple dome hub, and added the concentric stepped lines to the cup. To contrast the lines of the cup, they decided on a simple clean V shape for the profile, but to keep it nice and comfortable they smoothed the edges all around. 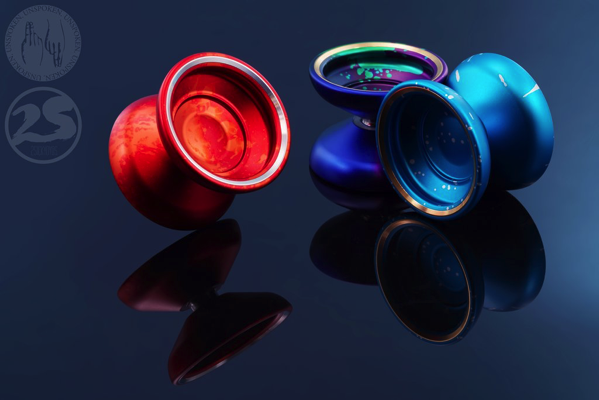 The weight of the Decoy is distributed mostly to the rims, giving the yo-yo a powerful stable spin yet still maintaining an overall lightweight feel on the string. When yo throw it you can really feel the design input and inspiration from each company. We love to see two companies fusing their styles so perfectly, the Decoy is a welcome addition to both the 2Sick and Unspoken lineups!