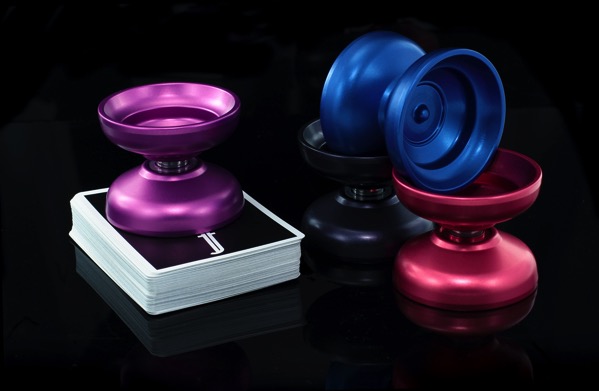 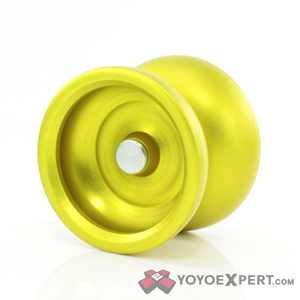 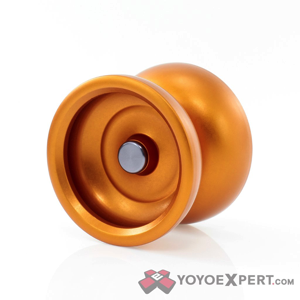 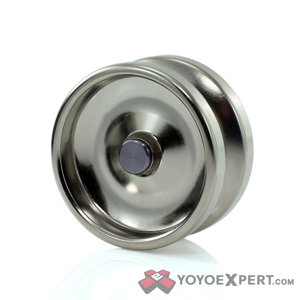 One of the hurdles in this goal is that all of our yo-yos to date have been unresponsive and require a bind to get them to return to the hand. This is no problem (and expected) for experienced players, but some just want to throw the yo-yo, let it sleep and tug it back to the hand without any learning curve. It’s meditative, stress relieving, easy to do, and for many it’s nostalgic. It can put you in a “deep state” of relaxation.

We are helping to solve this by releasing a semi-responsive metal yo-yo that fits nicely in the pocket, comes with a standard C size bearing and Flow Groove pads for easy maintenance, and is equipped with Side Effects for customizing the look and feel. It’s our vision of the yo-yo as a fidget toy.