We got a bunch of new One Drop in recently including the newest addition to their lineup!
The Downbeat!

From One Drop:
“We wanted to return to the roots of the yo-yo and make one that was just about fun. A yo-yo that is happier going slow and taking it’s time. A yo-yo that prefers old school funk and drives a 1973 Van with thick stripes painted on it. A yo-yo that enjoys chilling out with it’s friends. A yo-yo that stands alone in your case. A yo-yo with this much soul can only be called The DownBeat.” 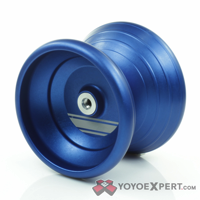 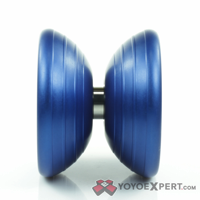 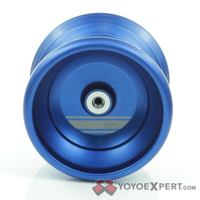 Many companies recently, including One Drop themselves, have been focused on creating competition yo-yos with crazy speed and performance. Now don’t take this the wrong way, throwing these ultra high performing speedsters is an amazing feeling, but what do you do when you just want to chill out and relax for a bit?

Well, you pick up the new One Drop DownBeat! 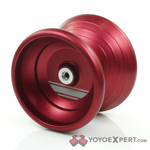 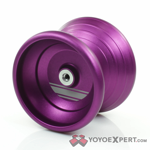 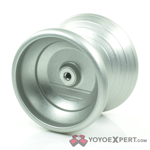 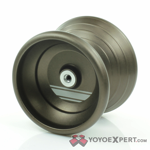 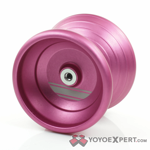 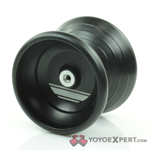 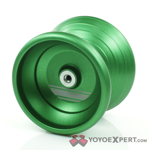 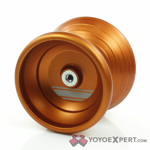 One Drop isn’t saying fast yo-yos are bad, and they sure as heck didn’t sacrifice any level of performance when designing the DownBeat, but sometimes you just want to take it slow – And thats where the Downbeat shines! Weighing in at 70 grams with the stock Ultra Light Side Effects, this laid back throw was designed for comfort, not speed. And don’t be afraid of that extra heft, embrace it! Once you give the DownBeat a throw and feel its beautiful weight distribution you will rediscover the joy of yo-yoing! 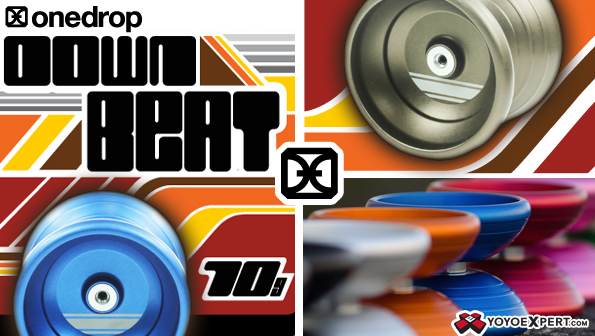 At 70 grams with 70’s racing stripes the DownBeat may not be the quickest, but this groovy heavyweight will quickly become your new go-to throw! 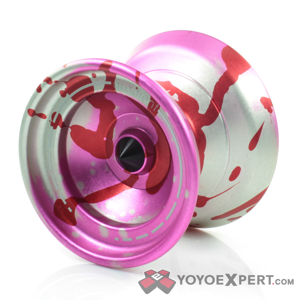 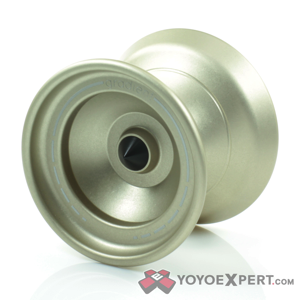 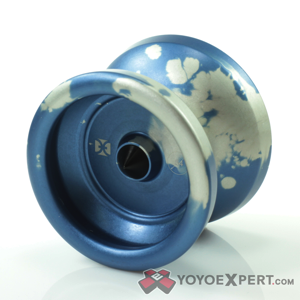 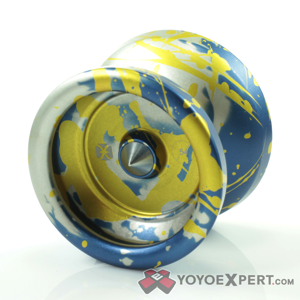 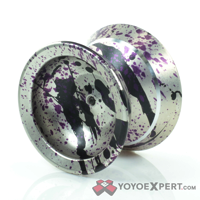 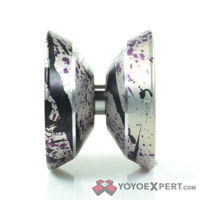 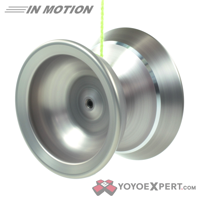 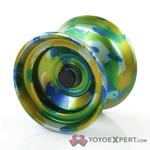 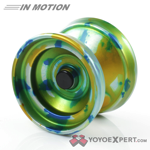 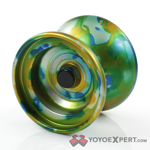 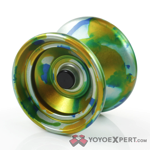 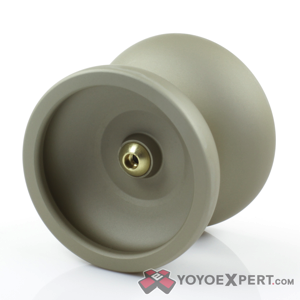