Axis wanted to make a yo-yo that was fun and playful like a day at the beach, and that’s exactly what you feel when you throw their latest model – The Newport! 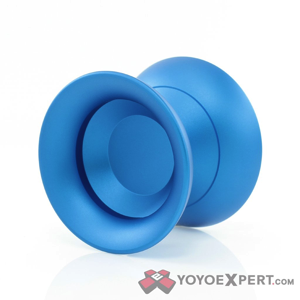 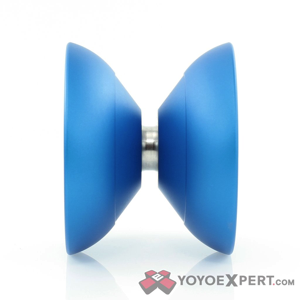 As the competition scene grows, so does the number of companies trying to make the best competitive yo-yo. There is often some overlap and similarities in designs and that’s what Axis is trying to get away from. The Newport is a competitive design fused with just enough of that fun and playful feel to separate itself from the pack.

With its unique shape and soft rounded curves, the Newport puts a new spin on the conventional yo-yo style. It has a smooth and surprisingly stable feel in play with plenty of speed and maneuverability to satisfy any competitive player!