Alex Hattori will compete this year to become the most successful player of ALL TIME at the USA National Yo-Yo Contest and YoYoFactory wanted to make sure he has the right tool for the job! This is Alex’s new signature model – The BOOST! 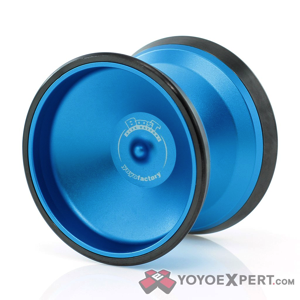 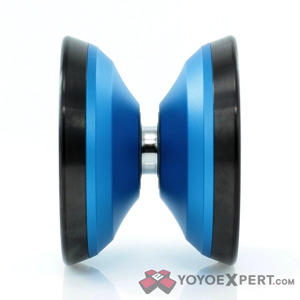 Alex has a history of design including Battle Robots and has even created a plastic YoYo during his studies at MIT so YoYoFactory gave him the go ahead to create his perfect yo-yo and he knocked it out of the park!

At 64gm The Alex Hattori BOOST has the power of a much heavier yoyo, which is something magical that many designers aspire to, but few achieve. It has a balance between speed and stability that is as close to perfect as we could imagine. The boost plays fast, light, and has an incredible spin and stability. Everything that one of the top competitors in the USA could ask for!

The Boost has a little something for everyone – Not since the Genesis has YoYoFactory released a yoyo that will appeal to so many players across so many styles!