New 4A Throw from iYoYo – The AiR DiVE!

With the addition of 2X EYYC 4A Champion Quentin Godet to the team, iYoYo decided it was time to venture into the 4A market. This is their new offstring yo-yo – The AiR DiVE! 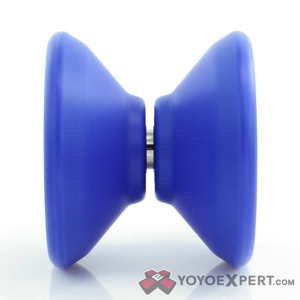 Based on the popular HiDRA shape and designed with competition level play in mind, the AiR DiVE has a really unique look, a balanced feel in play, and performance that will rival any 4A throw out there! 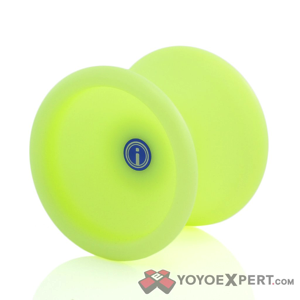 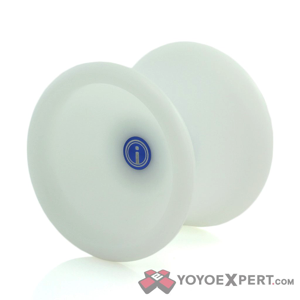 Unlike most offstring yo-yos, this one features some massive rims, measures in as slightly undersized for an offstring throw, and as a result has a crazy powerful spin that give you tight binds even after the longest combos. The flat cup design also allows for impressive fingerspin tricks! 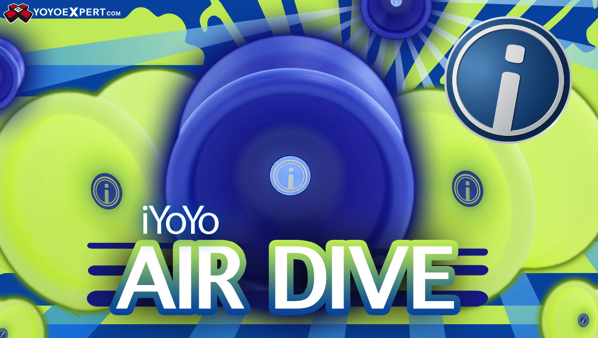 AiR DiVE has been tested by some of the World’s best offstring players and with 2x European Champion Quentin Godet throwing it in his upcoming contests we’re expecting to see some big things!