Midnight Release of the One Drop X Static PARLAY!

“We have been so blessed to make yo-yos for the last ten years. A big part of that blessing is the friends we have made and continue to make everyday. The story of the Parlay started ten years ago at the US National Yo-Yo Contest when we stumbled upon a bunch of rad yo-yoers from Utah after a night of frolicking in the streets. This was a different time when yo-yos were smaller, had more vibe, were just starting to be unresponsive out of the box, and we (all of us in the community) were all in the process of creating the craft of modern yo-yo design, building and playing. Much has been learned and the amazing yo-yos available today reflect this journey. 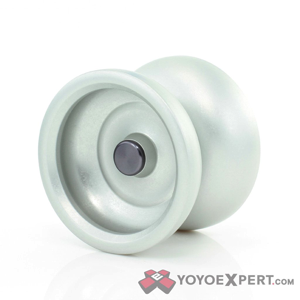 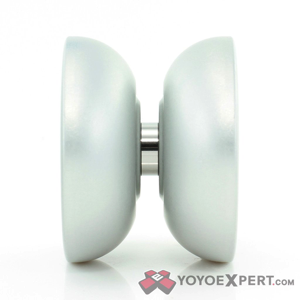 We met Aaron Day of STATIC CO. back then and have remained good friends. Aaron was visiting us recently and the idea of doing a collaboration came up. Of course it did because this is all about friends and yo-yoing.

There is a certain nostalgia that yo-yoers who played in the mid-2000s have for those “imperfect” yo-yos of the time. The idea that STATIC brought to the table was to create a yo-yo that seems and feels like it was released in that era but to add the modern touches and luxuries. The Parlay is smooth as you would expect these days. It has Side Effects if you ever feel the urge to add some freshness to it. It has everything we have learned about making yo-yos in it. But you’ll feel like you just got it at the 2007 US National Yo-Yo Contest. 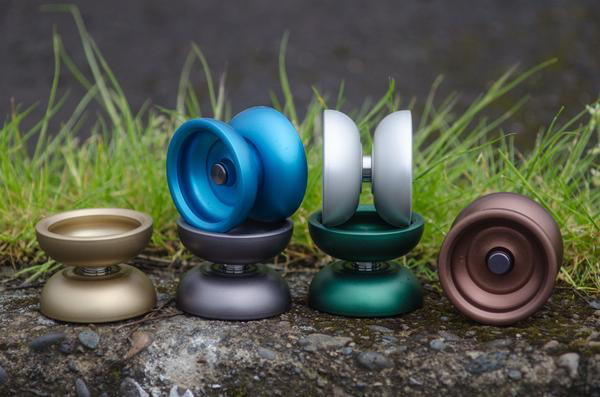 The Parlay is a collaboration in the sincerest sense of that term. Much thought and much love, among other things, went into its design. We had such a great time teaming up with One Drop to create this yoyo. The result is unlike anything out right now and we truly hope you will enjoy it.”