iYoYo is a small company founded by 5 time EYYC Champion and yo-yo store owner Dave Geigle. Since their start iYoYo has put together an impressive team, including EYYC Champion Carlos Braun, and has started to gain a significant following. And once we tried their latest yo-yo we knew we had to have it! This is the iYoYo 2 PRO!

Over two years after the release of the first iYoYo and four different prototypes later, iYoYo not only created the new iYoYo 2, but the IYoYo 2 PRO as well! After finishing the iYoYo 2, some team and community members thought it could benefit from a little more rim weight. iYoYo tweaked the weight distribution a little, added some denser 7075 Aluminum rings, and the iYoYo 2 PRO was born! 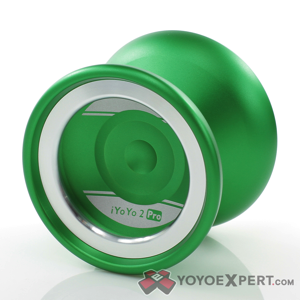 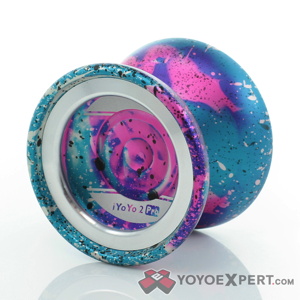 The iYoYo 2 PRO has the same comfortable feel in the hand and fingerspin friendly design as the iYoYo 2, but with a little more rim weight from the added rings to boost stability and spin time! Finished with a grind friendly sandblast, beautifully polished rings, and clean engravings, this yo-yo looks just as good as it plays! 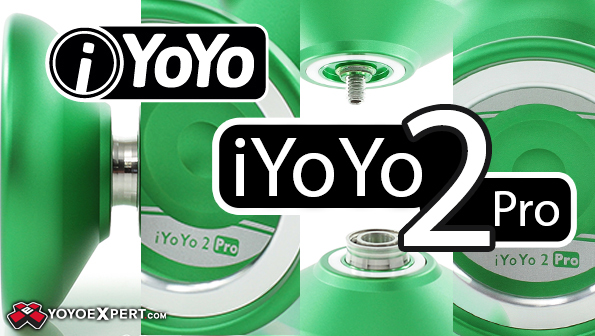 You may not be familiar with the iYoYo brand, but once you throw one of their yo-yos you won’t be able to stop talking about it!