G Squared teamed up with Moebius pioneer and 2014 trick innovator of the year Daniel “Zammy” Ickler to create their latest yo-yo – And Zammy’s new signature throw – The WOLF! 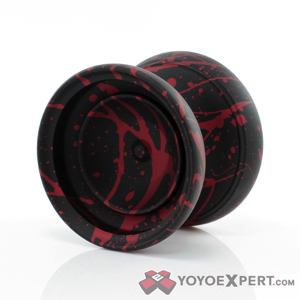 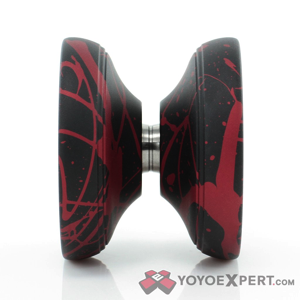 Zammy has been throwing yo-yos for over 15 years and it has always been a dream of his to have a signature model. G2 stepped up to make his dream a reality, and once you throw the Wolf it might just be your dream too! And we’re not just crying Wolf! 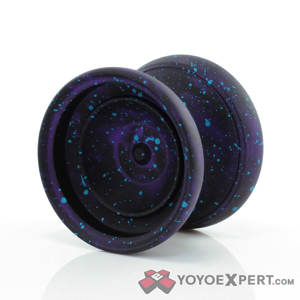 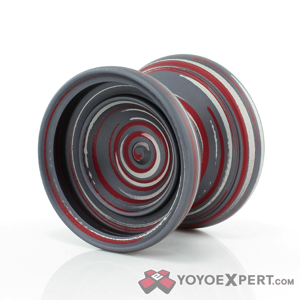 After plenty of testing and a few prototypes, the Wolf is everything Zammy was hoping for in a signature yo-yo. It has a comfortable profile, amazing stability, a powerful spin, and a floaty feeling in play that isn’t easy to describe. It plays fast, smooth, and as maneuverable as they come to get you through the most intricate and complex tricks!