The Nessie is the second official yoyo release from G Squared YoYos. A new company formed by two passionate yo-yo players by the names of Jacob Gross and Brett Grimes. Both have been contributors to the yo-yo scene by way of tutorial videos and decided to now focus their energy on a new yo-yo design! 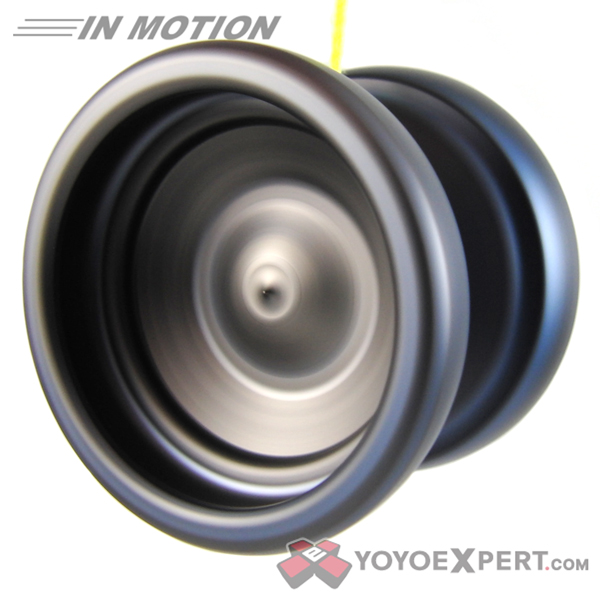 The Nessie is a refreshing undersized yo-yo that features some powerful rim weighting and a focused angular body making it a very stable and smooth choice. As with their Albatross the finish is also extremely smooth to the touch and it not only feels great in the hand but is superb at grinding. 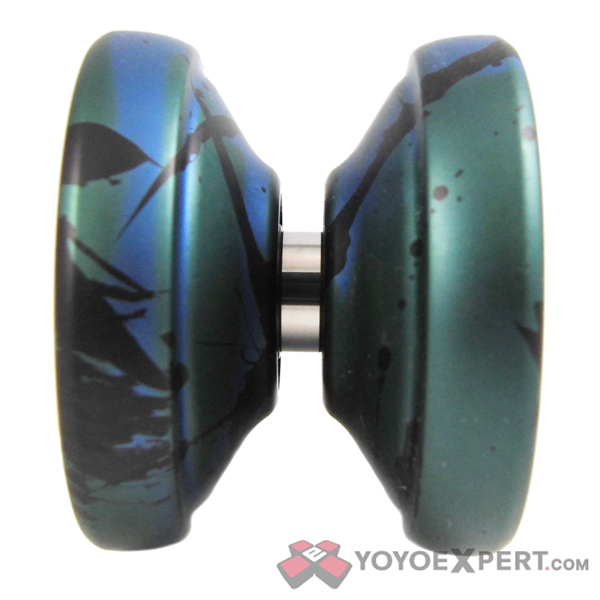 YoYoExpert has two special editions: ‘Nessie’s Cave’ and the ‘Loch Ness Depths’. Both are as dark and mysterious as Nessie’s own lore!