Amplified Return Tops is releasing their first plastic model! This is the all new Banger! 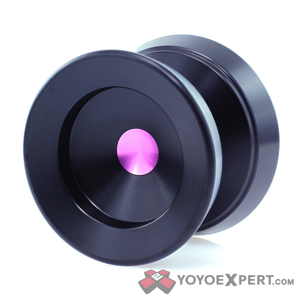 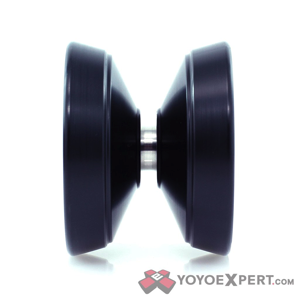 Originally sketched out as a metal yo-yo on paper, the Banger blueprint was stashed away and rediscovered over a year later. When looking over his sketch LaMonté realized the potential for a machined plastic model, tweaked the design accordingly, and had prototypes out to his team within a few months. This marks the fastest that any Amplified project has progressed from prototype to release, but that’s not saying it was rushed. The Banger exceeded everyone’s expectations and once we threw it we couldn’t agree more – It’s a great throw!

Easily maneuverable with some serious spin time, the machined plastic Banger offers smooth reliable performance that we cant get enough of. Fitted with a fingerspin hub, this yo-yo is ready to take on any bangers you can throw at it!