General-Yo was founded in 2008 when they first released the Torrent! To celebrate going four years strong they are planning to have a giveaway on their Facebook page for their new upcoming yo-yo release the Majesty!

Pictures of the new Majesty! 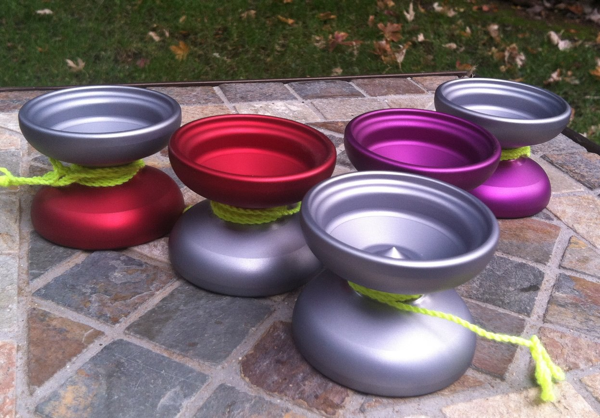