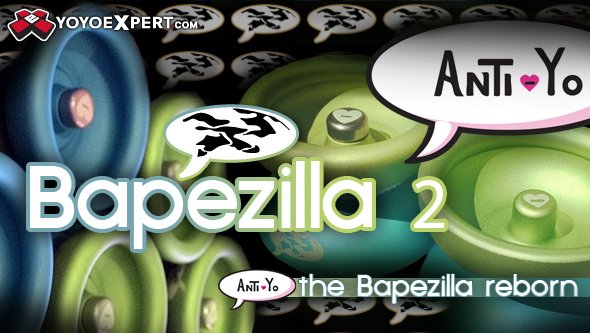 Six years ago Anti-Yo released the Bapezilla with the idea that you can build a story around a brand and broadcast it through the yoyo world, taking everything about that brand and rolling it into one simple skill-toy. That yo-yo quickly became the most sought after yo-yo to this day.

The Bapezilla is now reborn. 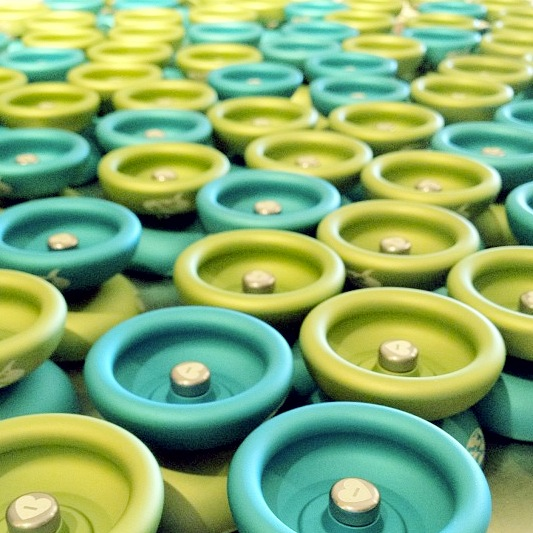 Anti-Yo took it back to the original Anodization colors featuring Half Grass Green & Half Candy Blue that really pops with the Silver Anti-Yo Side Effects!

Current run is 250 pieces with no more then 400 ever being produced.

New Release – The One Drop Kuntosh!